A large coal-fired power plant was having a problem removing oil from its rectangular wastewater holding basins. The basins were located roughly 20 ft. below ground level which made retrofitting, maintenance, and overall access very difficult.

The plant operators needed a solution which would allow them to skim the accumulated oil from the surface of the water and transfer it to an oil processing area for clean-up, re-use, or disposal. The proposed solution had to either be retrofit into the tank (very difficult because of underground construction), or be located above ground, outdoors, and be protected from the elements.

Monroe offered the Model 24-T belt skimmer Oil Recovery Unit for the project, with a 24″ wide endless belt to continuously descend into the water and remove the oil from the tank. Because the unit was to be mounted above ground and outdoors, it required a heater to ensure that the belt, motor, and reclaimed oil maintained an appropriate operating temperature.

The belt skimmer was designed so that the housing with motor, heater, and wiper blades would be mounted above ground and the belt would descend 20 ft. into the basin, dip below the surface of the water, and be able to draw up oil from the surface of the water. This allowed operators to service the unit without descending into the underground basin and monitor its performance visually without complicated instrumentation or electronics.

The unit was installed and was very well received by plant operators and engineers. It allowed for oil reclamation at times of both high and low oil accumulation. The heavy duty enclosure protected the motor, wipers, belt, and heater from the harsh winter conditions that the plant experienced, thus increasing its operational life.

The plant was so pleased with the performance of the unit, that they purchased two more Oil Recovery Units from Monroe Environmental for the same application. The first unit was installed in 1982, and it still operating to this day.

The durability offered by the superior design of the Monroe unit has allowed the plant to save tens of thousands of dollars over the life of the unit. If they had purchased a less durable, light-duty unit (which are widely available in the market), they would have had to replace it several times. 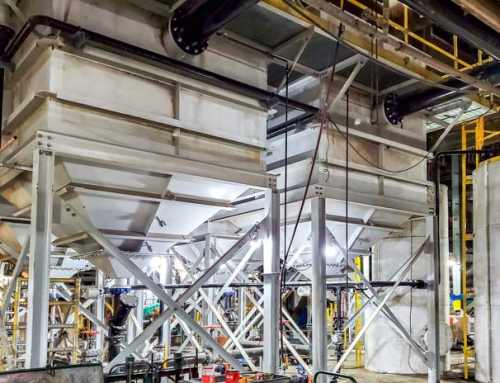 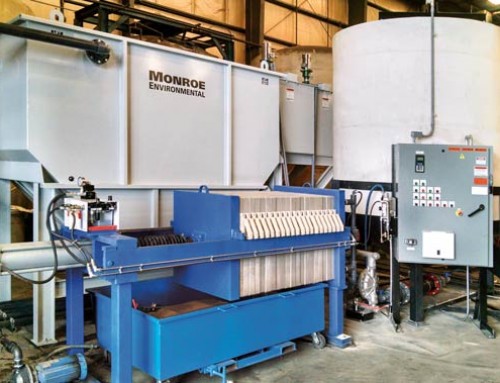 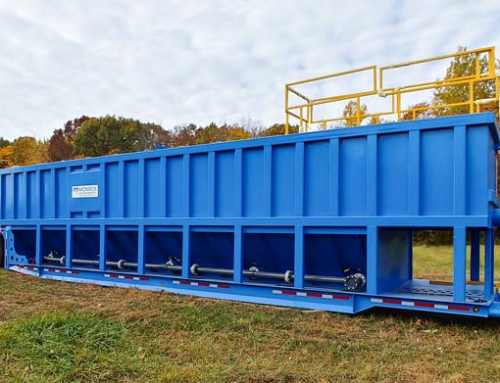 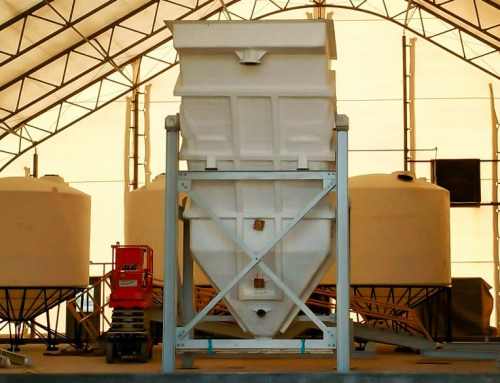 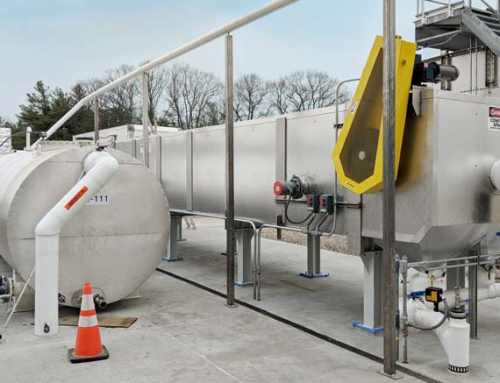 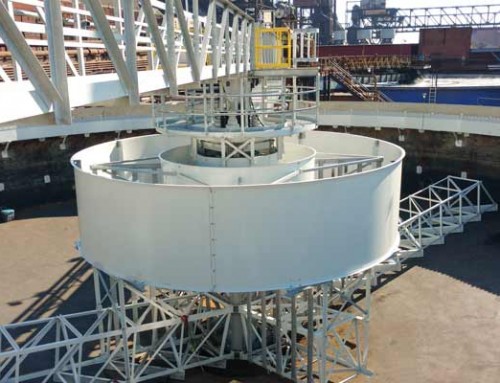 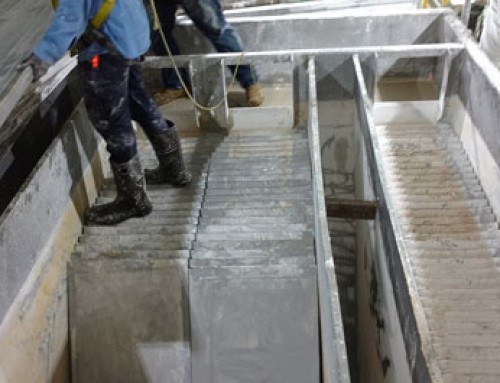 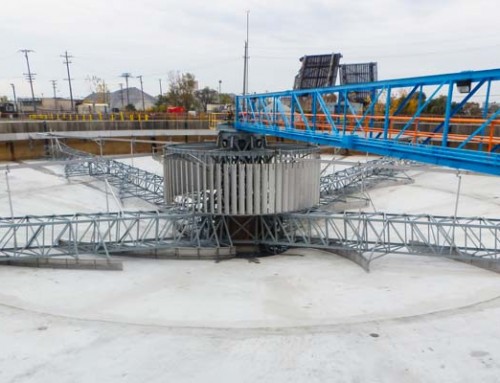 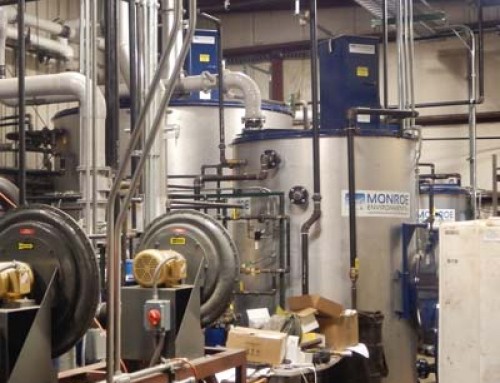 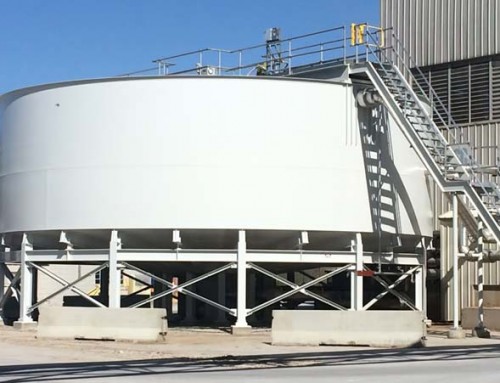 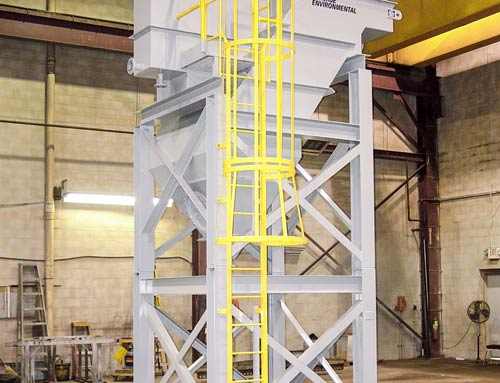 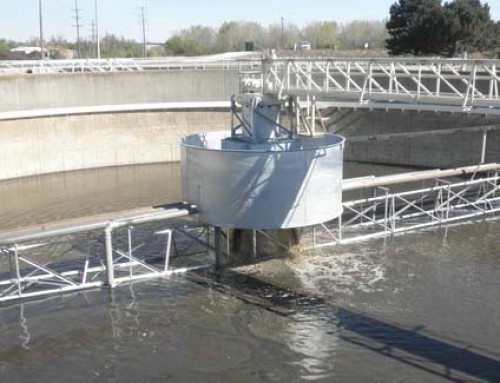